Gwinear, Gwithian and St Erth voters to go to the polls to elect new Cornwall Councillor

Voters will be going to the polls on Thursday, 6 December to elect a new Cornwall Councillor for the Gwinear, Gwithian and St Erth electoral division.

The by election has been caused by the sad death of Ray Tovey.

The Notice of Election is due to be published on Thursday, 1 November and nomination papers must be delivered to the Deputy Returning Officer, Elections Office, Dolcoath Avenue, Camborne TR14 8SX (phone 01209 614298) by 12 noon on Friday, 9 November 2012.

Nomination packs can be obtained from the Deputy Returning Officer during normal office hours.  A list of candidates standing for election will be published by Tuesday, 13 November 2012.

Members of the public who are not currently registered have until midnight on Wednesday, 21 November 2012 to register to vote in the by election.

GGSCF Community Funding Round Open GGSCF is a benefit charity which offers funding to the parish for local projects which improve the sustainability of the community.  If a local group has a project that needs cash funding, GGSCF funding round is open and inviting... 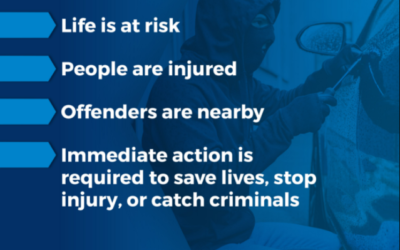 Over the summer months, the number of 999 Emergency calls received by Devon & Cornwall Police increases.  Already this summer the force has seen a significant increase – in July it received 31,325 calls to 999 – a 18% increase compared with the same time last...

Introduction into Working in Health & Care

Are you currently unemployed and interested in starting a career within health and care: Introduction to the NHS Workshop - Final