‘Meet the candidates’ event – what happened

St Erth and Gwinear-Gwithian Parish Council jointly agreed to hold a special public event whereby its Parishioners could meet and ask questions of the 7 candidates standing in the Election for the Gwinear-Gwithian & St Erth Electoral Division.

Each candidate was given the opportunity to tell the public why they deserve your vote.

Michael Roberts – Independent
Michael Roberts said advised that he had been a Parish Councillor for Gwinear-Gwithian for 10 years. He had spent the past 11 years involved in building the Hall for Gwinear. He moved to Cornwall in 200 and has been actively involved in the community including being a very active member of the Parish Council. The projects he is involved in on the Council are a traffic working group in Carnhell Green, a Towans project to preserve the character of the area in the form of a Neighbourhood Development Order which will help the community to ensure they have the say on development in certain areas, a Towans Ranger initiative which has only just started building momentum but does form part of the Parish Plan. He stated he is also involved in the renovation project for Reawla Park and helped organise a consultation event and is looking to form a group made up of local people to take the project forward. He is also a member of the Wall Hall committee. He said he likes to be involved in the community and always starts by talking to local residents as he feels he would need the support of them to move any project forward. He said his strengths would be taking local issues forward as he has dealt with so many first hand.

Anthony Lionel Pascoe (known as Lionel) – Conservative
Lionel Pascoe said that he was born in Gwinear Parish and lived in Fraddam which was on the border of the two Parishes. He said that he had 20 years experience on the Gwinear-Gwithian Parish Council and was currently the Vice-Chairman. He said that he had served as a District Councillor for Penwith for 4 years and was instrumental in his time a District Councillor in getting a housing development in Connor Downs which was not wanted by the local community overturned. He said that the officers at Penwith had wanted to approve the application and between Ray Tovey and himself they had fought at Committee level for the application to be refused. He advised that when the application went to appeal he had spoken up on behalf of the residents and won and the refusal was upheld. He said that he felt there was far too much development happening within the Parishes and far more consideration was needed towards the Schools and infrastructure before more development should take place.

John Gillingham – Mebyon Kernow
John Gillingham said that he was standing against any cuts particularly in rural areas where he believed this was particularly damaging. He said that as he grew up in the Countryside he knew how vital a service public transport is. He stated that is he was elected he would hold the position as a full time job and wanted to represent you the people and Cornwall as a whole well and wanted those on the outside world looking on Cornwall to see this. He said that he had found it difficult getting full time employment and afford to buy a house and felt that these were issues that needed to be addressed in this area. He said that any housing built needed to be for the community and not just for short term gain. He said that he felt the natural environment was very important to us and wanted to protect Cornwall from overdevelopment. He said that he wanted fair wages and the idea of the proposed local wage in a place like Cornwall would be wrong as wages are already low generally and the cost of living in this area is high compared to places such as London. He said that he felt the funding received by Cornwall was disproportionate to larger areas such as London for vital facilities such as hospitals and schools and these were all issues he wanted to stand for to change. 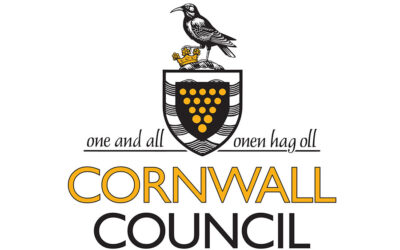 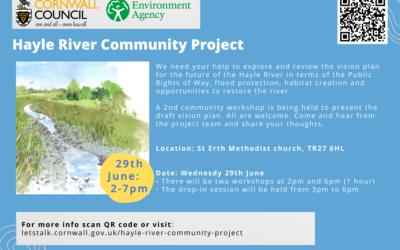 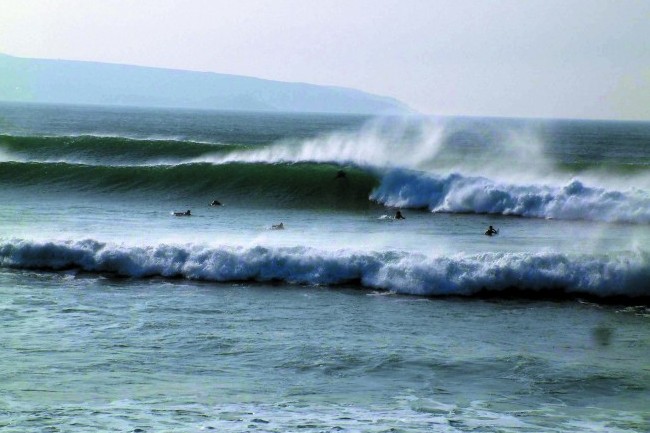 Surfers Against Sewage have designed a free to use app which is the only national real-time water quality service that protects all water users from pollution. The pioneering service alerts water users when sewer overflows discharge untreated human sewage into the sea...