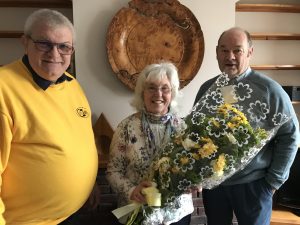 The Parish Council have set up a very special award dedicated to the late Mr Kelvin Jenkin who contributed greatly to our Parish Council both as a Councillor and as our Chairman.  The award is given to individuals who have demonstrated hard work and dedication within the Parish community voluntarily. 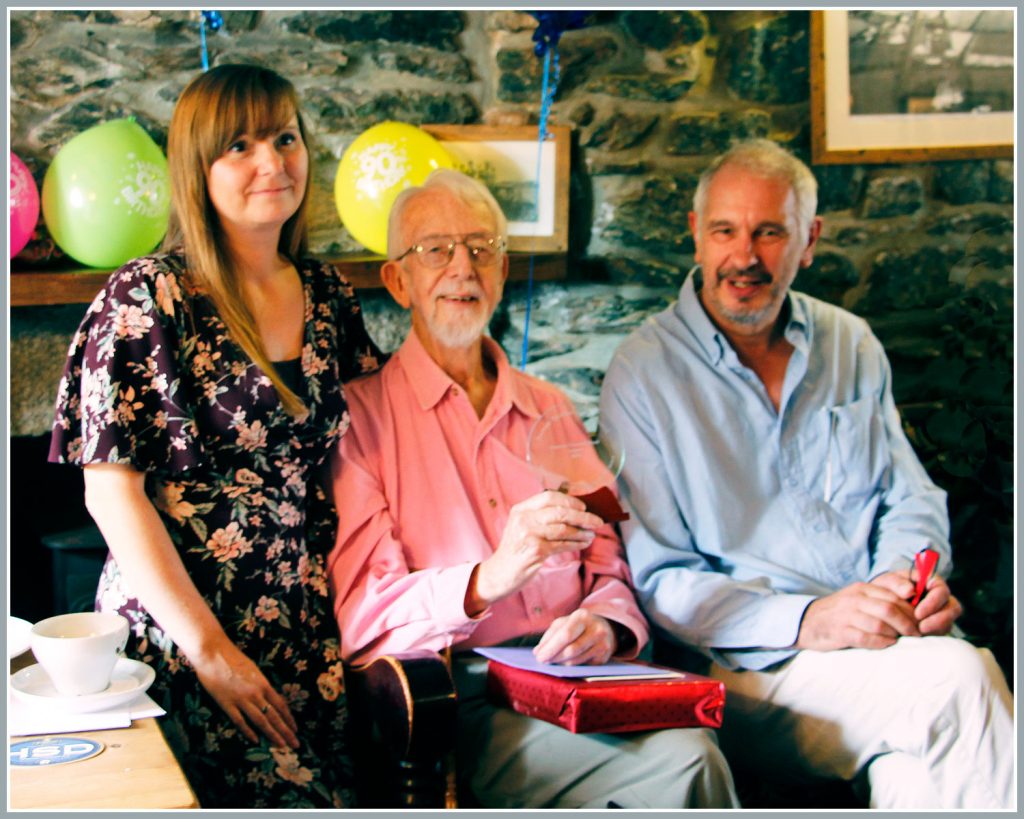 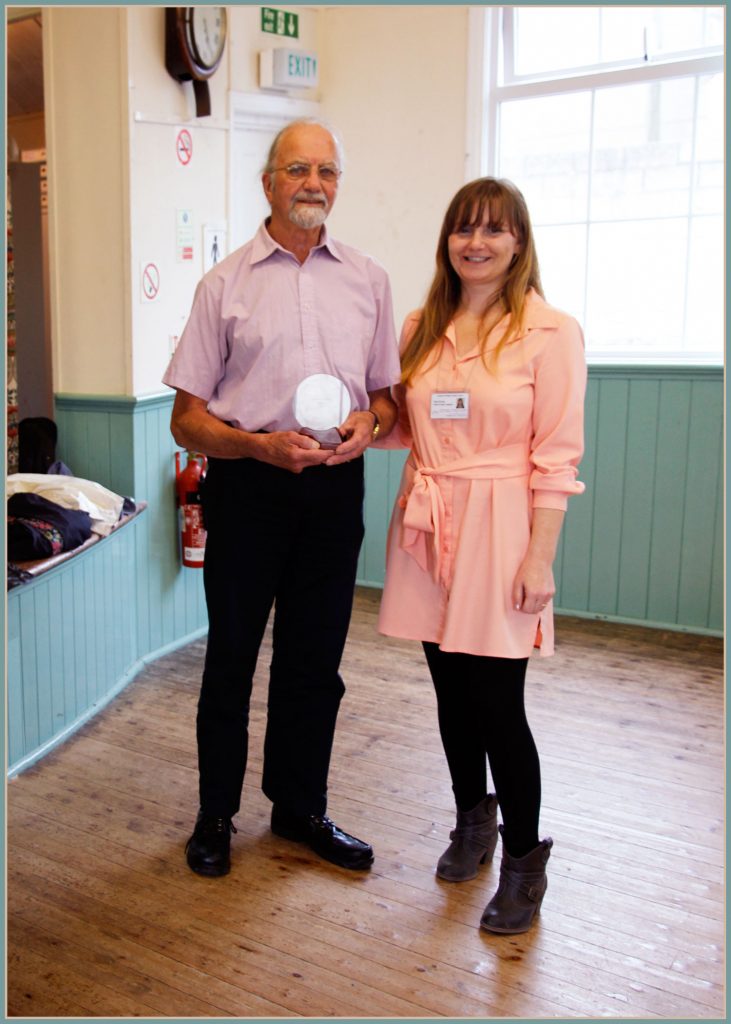 The Parish Tea was held by the Parish Council to show thanks to all the fantastic groups and volunteers we have in Gwinear-Gwithian, thank you we much appreciate all the support you give to us and our community! 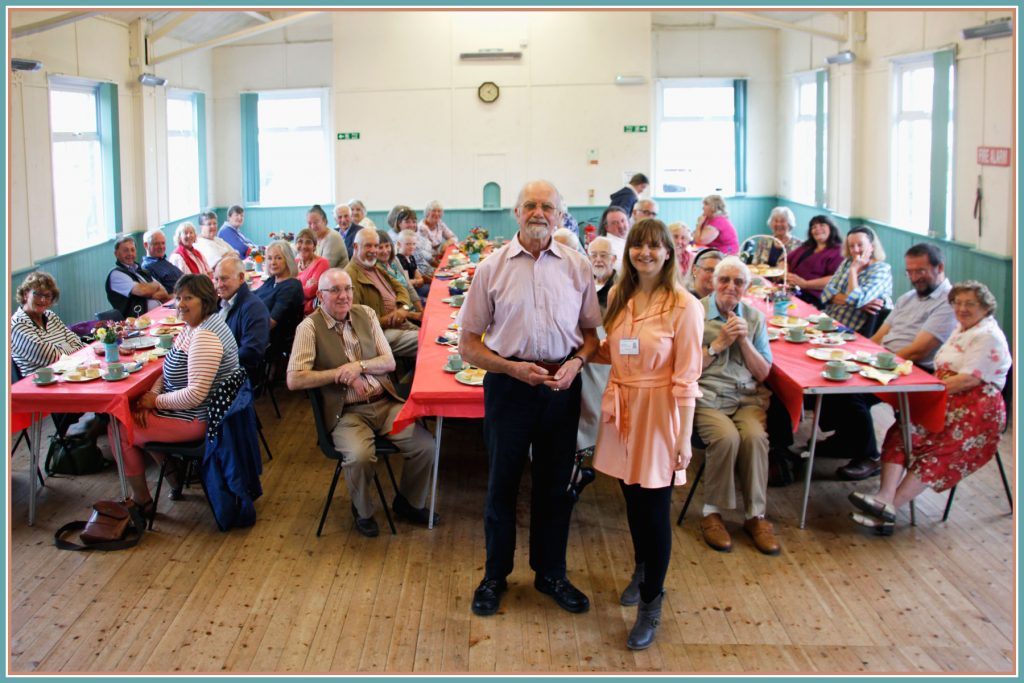 In 2013, this was awarded to Cath Clay for her services and dedication to the Pen Tye Residents Association: 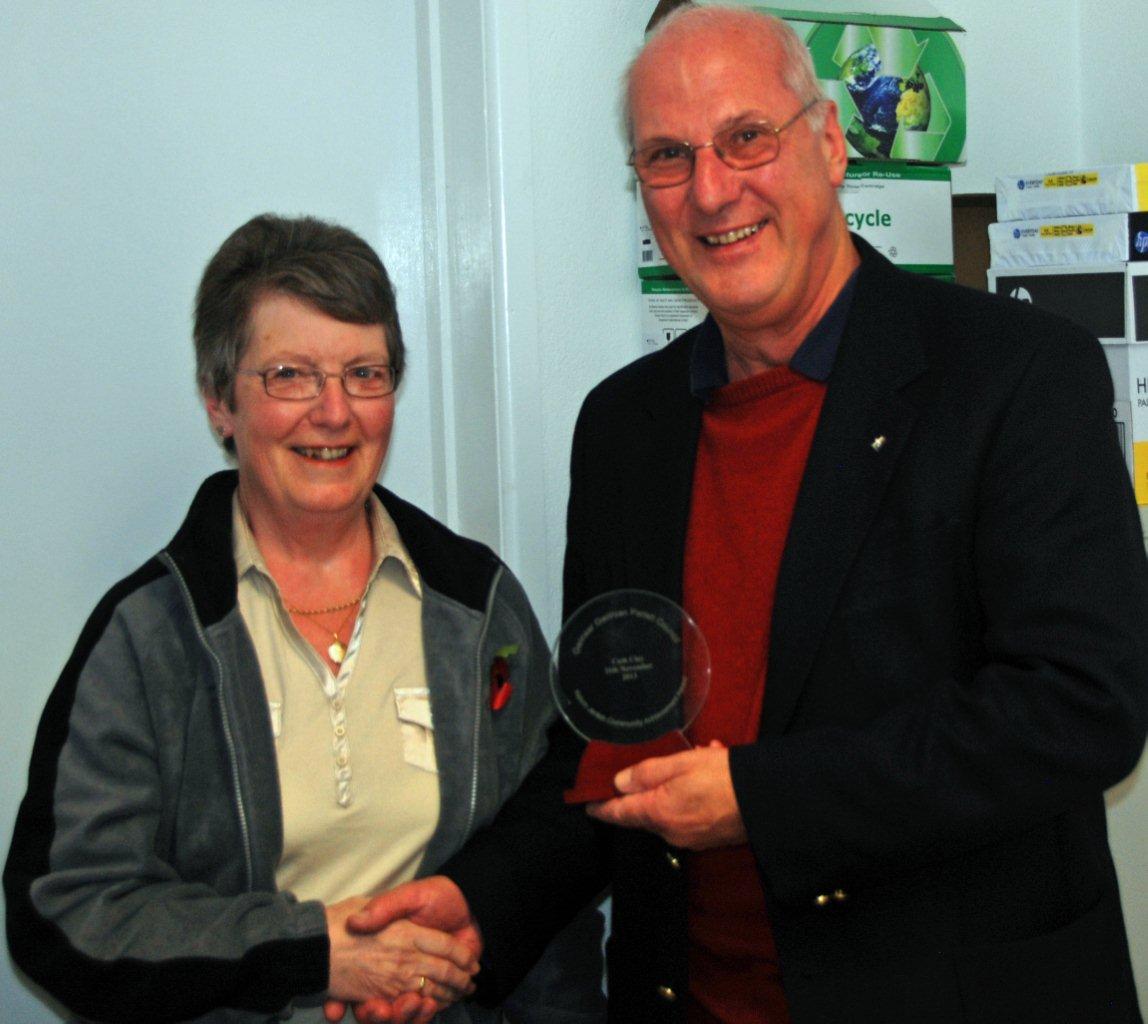 In 2011, this was awarded to Roland Thomas for his tireless work with Gwinear Football Club: 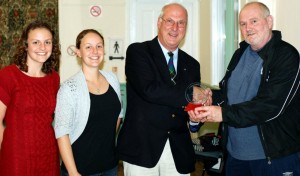 Photo 3 – The Chairman of the Council with Becky & Kylie Jenkin, daughters to the late Kelvin Jenkin, presenting the Kelvin Jenkin Community Achievement Award to Mr Roland Thomas. Roland was nominated by members of our community for his tireless work with Gwinear Football Club.

“Roland was a founding member of the club and has been constantly involved throughout. The spirit and community among the players and their families that has been created is incalculable, and doubtless has changed lives for the better. This is the sort of enterprise that would solve many social problems today, and the Parish Council must be very proud of it’.

“For approx the last 20 years Roland and the helpers he managed to persuade have levelled a field, moved a Cornish bank and put up goal posts. Roland has washed the kit, marked the line, built the dug outs, fetched the balls from the fields next door and given lots of the local teenagers somewhere to go on training nights and on Saturdays. He built the showers in the barn and when pushed out built the new unit that is there now.  I have lived in the Parish since the early 70’s and I cannot think of  anyone else who has made so much impact to the youth of the Parish than Roland has, if you can find someone  better  I would like to meet them”