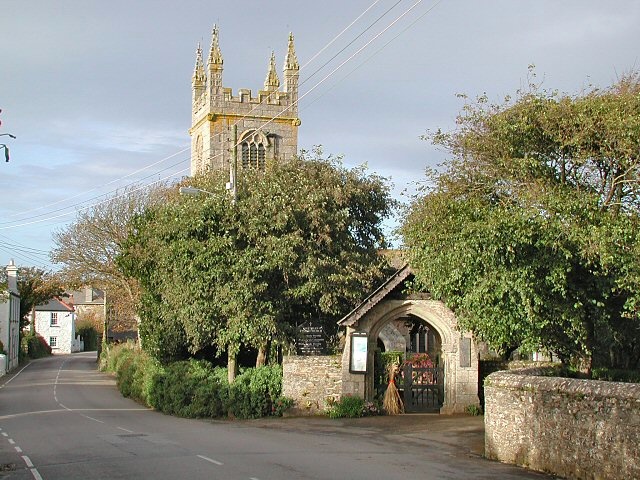 As a predominantly rural Parish, farming is still the main industry, although tourism makes a significant contribution: the Parish hosts six caravan and camping sites, with visitors keen to use the beaches at Gwithian and Godrevy, the latter owned by the National Trust. In recent years the Parish has seen a large influx of European workers employed by a major vegetable- packing/distribution business. Other farms not directly involved in food production have diversified into farm shops, farm
markets, and catering.

The Parish has also seen a substantial growth in affordable housing, with Connor Downs in
particular earmarked through the former Penwith District Council as a village suitable for such development. In addition, on the edge of the Parish we have seen the growth of the West Cornwall Retail Park, and consequently increased traffic through Connor Downs.

There are a number of pro-active residents’ associations in the Parish, and a good cross-section of community groups and associations. Amongst our community halls, The Hall for Gwinear offers a performing arts programme through the Carn to Cove initiative. Gwinear Community Primary School received an Ofsted rating of 1 - Oustanding - for its work in 2009, which is a remarkable achievement. 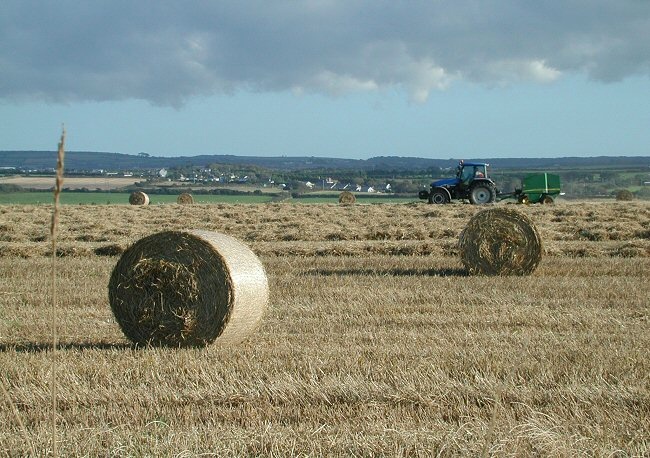 Around Gwinear there is archaeological evidence that farming in this area goes back at least to the 2nd century, as a defended farmhouse of that period was discovered in the Parish. Gwinear was the son of an Irish pagan king and is reputed to have been slaughtered together with his companions by the Cornish pagan king Theodoric.

Silver and copper mines and related industries were important in the past, but as elsewhere in Cornwall these have now declined. In the 18th and 19th centuries, Rosewarne and Herland mines produced silver, whilst Wheal Alfred and Wheal Relistian produced copper. In those days, the Parish was a thriving mining community and one of the first steam engines ever to be built was installed at the Herland mine in 1758.

Gwinear Church is dedicated to St. Winnierus and the living is held by Exeter College and has been since 1261. There was at one time 5 Manors which held land in the Parish, they being Connerton, Drannick, Gurlyn, Polkinghorne, and Roseworthy. Gwithian was the former administrative centre of the Penwith Hundred: the institutions of the hundred were moved to Penzance in 1771 (or earlier) following large successive inundations of in-blown sand.

Chesten Marchant, who died in 1676 at Gwithian is believed to have been the last monoglot Cornish speaker (as opposed to Dolly Pentreath of Paul who could speak English as well). The church and relics of St Gwithian or Gocianus, built in 490, were uncovered from the beach and dunes during the early part of the last century, but were then allowed to be reclaimed by the shifting sands. He is the patron saint of good fortune on the sea. The current church was established further inland in the 15th century but only a few fragments of this building remain incorporated in the lychgate of Edmund Sedding’s church of 1866 (the tower however is the original one of the 15th century.)

A short distance to the east of the village is Gwithian Towans, which is an area of coastal duneland that forms part of The Towans. Gwithian Towans cover the site of a Bronze Age farm which has been excavated but no remains are visible. Gwithian Beach stretches three miles from the Hayle River mouth to the Red River at Godrevy. The beach is popular with tourists throughout the year ,especially surfers, windsurfers, kitesurfers, surf kayakers and more recently stand-up paddlers. 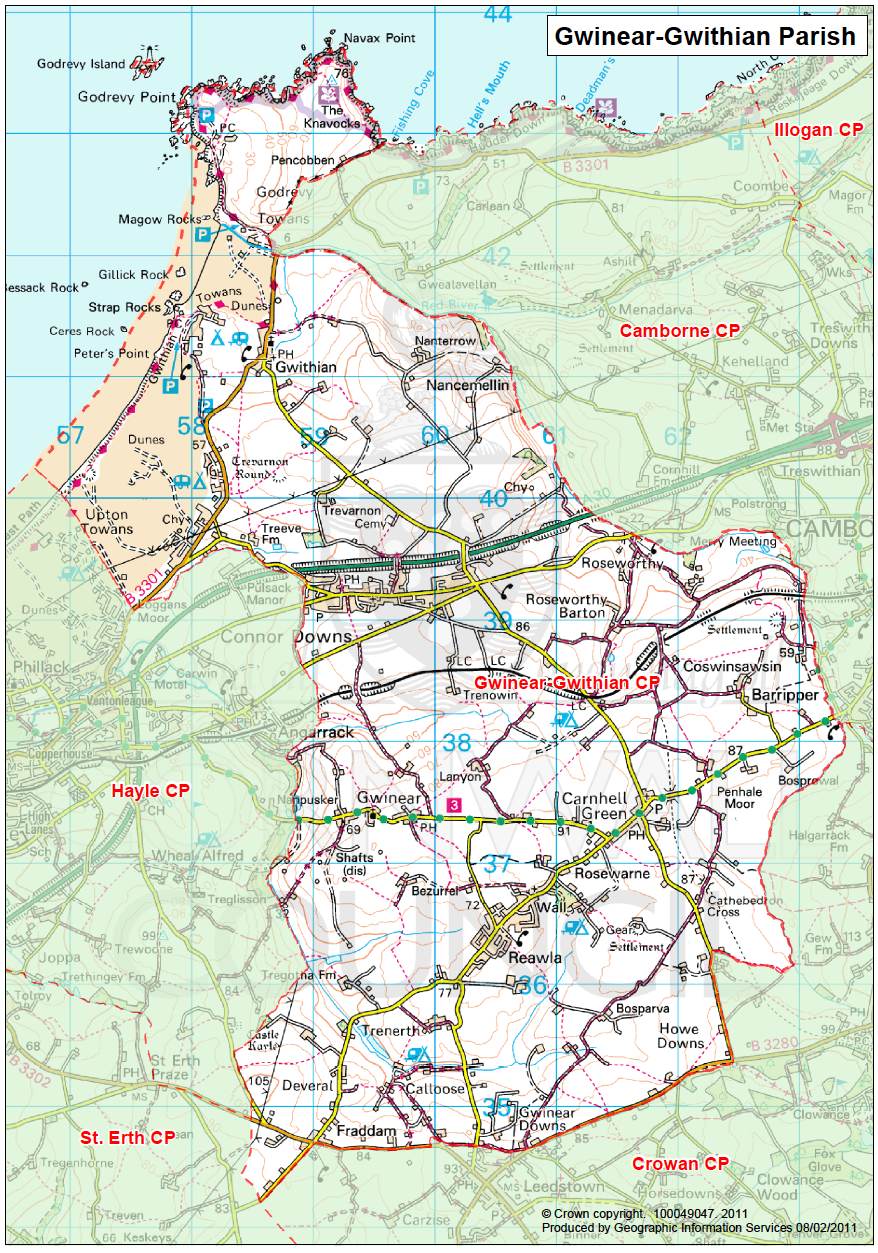